Meet the team behind World of Motorhomes

We are a small team with years of camping, caravanning and motor-homing experience.

We are a small team with years of camping, caravanning and motor-homing experience, who felt there was a need for an information service with a difference.

From the outset we have attended all the major shows becoming a familiar sight with our bright yellow outfits…so keep a sharp lookout for us and make sure you click onto World of Motorhomes, or World of Caravans. Our sites are developed and expanded daily.

Chris has spent most of his career in sales and marketing in both the food and textile industries working for Tesco, Findus Frozen Foods and until 2003 was Sales Director of Wolsey Clothing.

Chris has been an avid motor-homer since the 1960s, first with his parents and then after a spell with caravans back to motorhomes again in the 1990s, becoming Secretary of the Gem Italian Owners Club in 1999.

Chris is the main shareholder and only Director of World of Motorhomes Ltd.

When not in his motorhome, Chris likes nothing better than playing or watching Rugby Union.

Sue worked in Customer Services for Marks and Spencer for over 27 years. She spent five years as Membership Secretary of the Gem Italian Owners Club until becoming a shareholder of the World of Motorhomes. Sue was Vice Chairman of the PTA for the local school and supports their numerous fund raising activities. Like her colleagues, Sue has also enjoyed the experience of caravanning and motorhoming.Sue has a varied role within the company including dealing with all our email enquiries and liaison with various clubs.
Sue retired from World of Motorhomes early in 2019 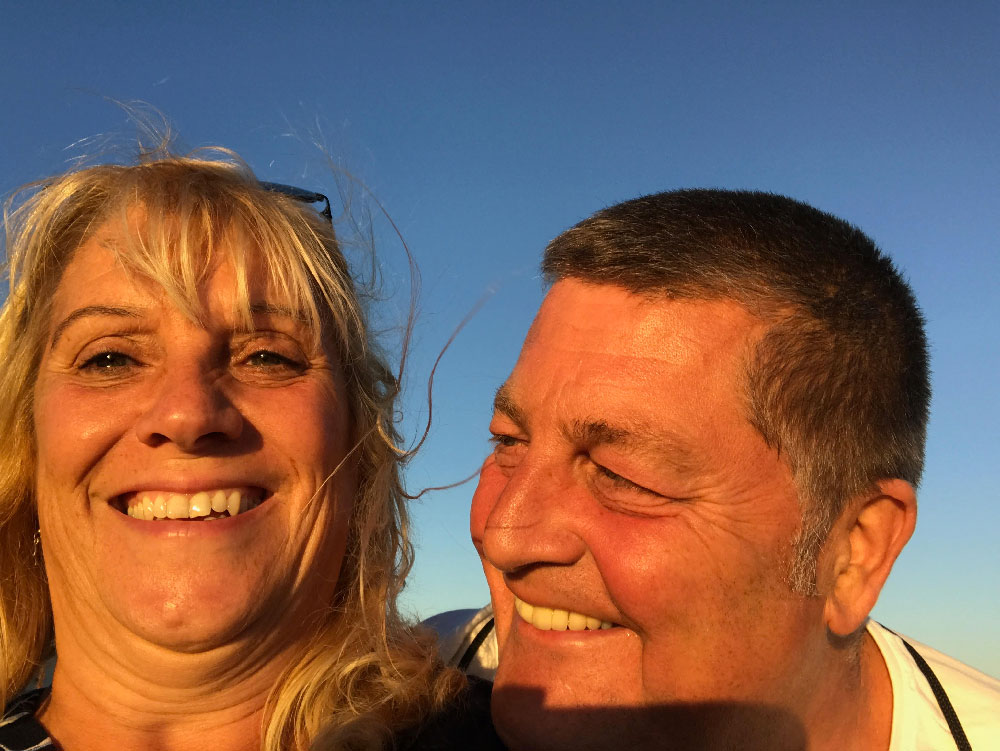 Tracey has 20 years experience in banking at RBS, TSB, and The Post Office as well as customer service with Wolsey.

Tracey joined the team early in 2010 working on client contact, credit control and other administration. Nowadays, Tracey will also be looking after the visitors to our stands at all the many motorhome and caravan shows that we attend.

Ellie, having helped on our show stands at various times over the years, is now using her design skills creating many of the profile pages on both websites.