Volkswagen Commercial Vehicles has reintroduced the Beach model to the California 6.1 range, following a surge in demand for the campervan in 2020.

The Beach will feature two variants, the Camper and Tour, making the California 6.1 line-up more accessible for larger families and to those who need a more flexible MPV to accommodate their hobbies or occasional rest stops.

The California 6.1 is the latest generation of the iconic camper van that has been the symbol of independence and freedom for adventurous families for 60 years and counting.

California 6.1 is built to remarkably high standards throughout and features a raft of new technology plus a distinguished new front end that delivers a more dynamic presence on the road.

As standard, the Beach includes a pop-up roof, adaptive cruise control including City Emergency Braking, and DAB Radio with App Connect. The base engine is a 2.0 TDI 150 PS with a seven-speed DSG transmission. Plus there’s a camping table and chairs which can be set up outside or stowed neatly away to save space when not being used.

The Beach Tour features five seats as standard, with the option to increase to six or seven, making it the only manufacturer-produced camper on the market flexible enough to seat this many people.

The Beach Camper offers four seats as standard with an option to increase to five, as well as a pull-out mini kitchen with a single gas hob, and pull-out awning. The mini-kitchen can help you prepare basic meals and is easily stowed when travelling.

Use the ‘Visit Website’ button for details of all California models. 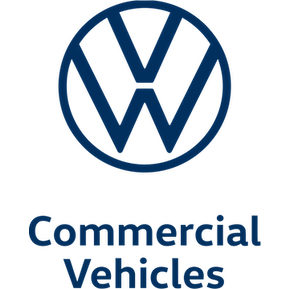