Wellhouse Leisure is a leading manufacturer of compact motorhomes. Situated near Huddersfield, West Yorkshire, Wellhouse offer a range of Campervans based on Vauxhall, Honda, Citroen, Toyota, Hyundai and the Ford Custom.

The Wellhouse factory consists of a four-bay workshop where the conversions are built, together with a fully-equipped mechanical preparation facility and valeting bay. Wellhouse encourage customers to come and visit to see how and where the campers are built and meet the people who build them.

Over many years Wellhouse Leisure have been a consistent award winners including in 2019 winning three Practical Motorhome Customer Satisfaction Awards, the Caravan and Motorhome Club Motorhome Design awards for Micro Camper of the Year and Van Conversions £45,000-£55,000 category.

Previous years have been won for their conversions on the Ford Terrier Custom, Ford Connect, Hyundai i Camper, Toyota Proace and SSangyong Turismo.

The current range consists of:

The Ford Transit Custom Tellaro is also available from a large network of Ford dealers across the UK.

Wellhouse Leisure is a member the National Caravan Council and is ISO 9001:2008 certified. 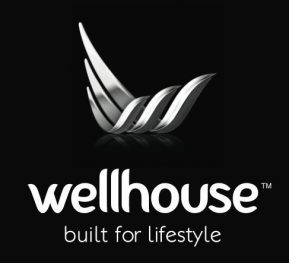